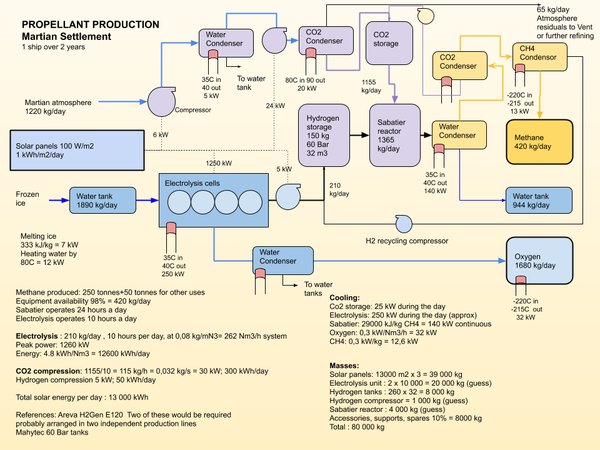 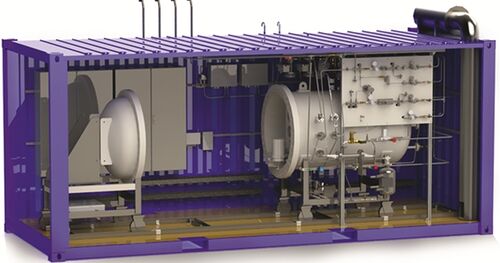 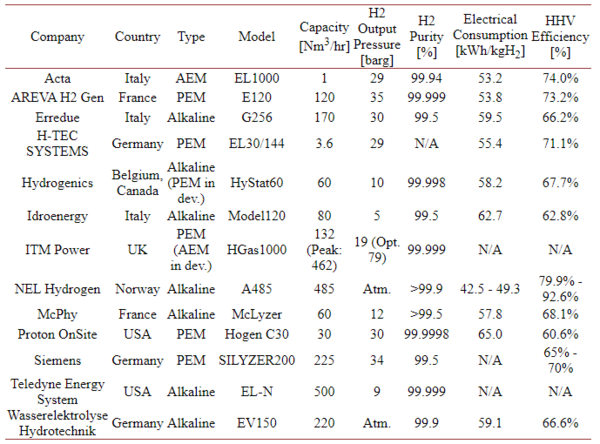 Elon Musk of SpaceX recently tweeted that they would start producing methane on Earth using the Sabatier process for their Starship launchers. https://twitter.com/elonmusk/status/1470519292651352070