Difference between revisions of "XCOR Aerospace" 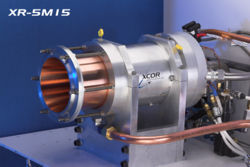 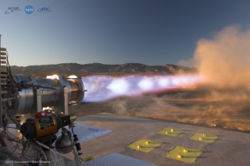