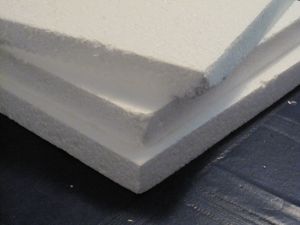 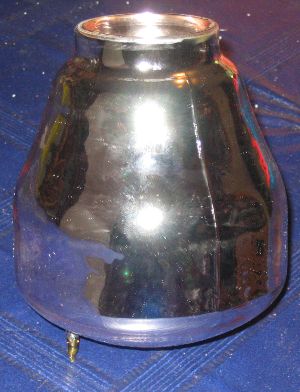 Foam glass is another form or insulation than can be produced locally and should have superior insulation properties, as well as good structural properties. Foam insulation on Mars has very low convection and radiation rates. The heat transfer comes essentially from conduction in the cell walls. 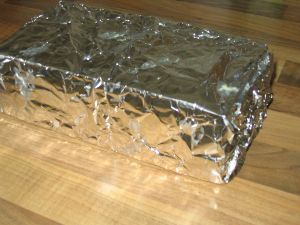 For multilayer insulation the following equation can be used:

T is the average temperature between the two surfaces, Exterior and interior = Te+Ti/2

The actual conductivity will be higher, due to the need for spacers in the MLI that add some conduction to the assembly.

Coatings can modify the emissivity of surfaces or their solar absorbance significantly[10][11]. Thermal radiation from a structure' surface and convection from the Martian atmosphere add loses to an insulated structure. During the day, solar heat gain can be affected by coatings as well.