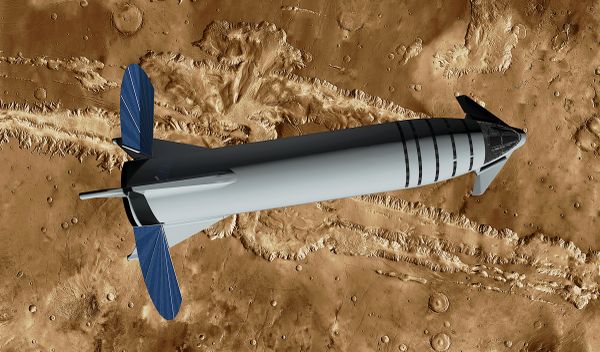 The cost estimates for transportation to Mars cover a large span. From extremely expensive (200 000$/kg) for one way scientific missions, to a more recent estimate of 130$/kg for the SpaceX Mars plans, and even less for future transportation systems(link).

The main cost parameter for launch systems cost is the number of flights per vehicle. Up till recently that number was one, but re-usability seems to be achievable soon, and should be expected for any large scale plan for Mars colonization. The cost of the energy required to prepare the return propellant is also important, with the development of in-situ fuel production is the key to low costs of transportation to Mars.

As far as propellant for launch vehicles on Earth is concerned, oxygen, hydrogen, kerosene and methane are all commercially available processes and are considered commodity goods for establishing the cost of transportation to Mars. The costs that were considered are in the following table: 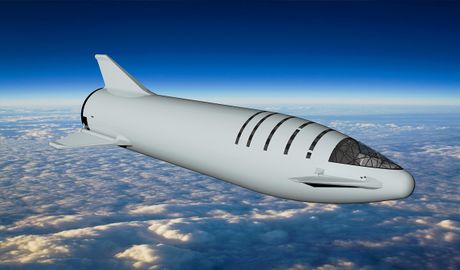 The main cost of transportation is for the phase from Earth surface to LEO. The overall deltaV to orbit is about 9 000 m/s, more than for any other part of the trip. For re-usability, the vehicle must be able to return to Earth surface with the minimum amount of damage,

This analysis is done for unmanned vehicles. Use of unmanned vehicles greatly reduces the development costs and gives freedom of experimenting risky maneuvers without dramatic consequences.

The minimum value from the surface to LEO is the energy difference between the two positions: orbital velocity and elevation. With an electrical cost of 0.1$ per kWh, the difference in energy is about 33 MJ/kg, which corresponds to about 1 $ per kg.

Cost may eventually be reduced to nearly the base cost of energy when (and if) geostationary space elevators are finally developed and financed over long periods. Significant access to space based power systems might eventually reduce the cost for moving mass to orbit to a trivial amount.

Comparison of various launch systems based on the above: 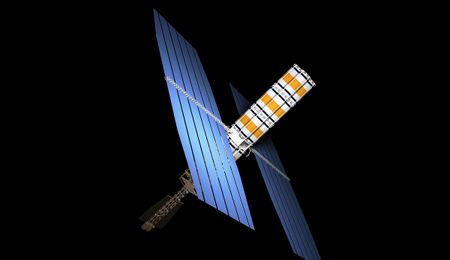 Cost from LEO to Mars

The same analysis that was used to show the gains of re-usability can be used for orbital transfer to Mars.  Following the radical reduction in cost possible with high volume reusable launchers, the cost of moving cargo to Mars goes down significantly.  The solar electric or nuclear electric thrusters are clearly the most economical solution for the volumes needed for the development of a martian settlement, as long as the volumes are there. On the other hand, cheap orbital refueling can profit from the Obert effect for low ISP high trust chemical propulsion.

The main parameter for costs from LEO to Mars are deltaV and the use of atmospheric braking. Vehicles such as solar powered Orbital transfer vehicles (OTV)'s are unable to use either the Oberth effect or atmospheric braking. However, the mass of fuel required is so low that theses loses are offset by the reduced overall mass. Interesting gains might exist with propellant produced on Mars, or in Mars orbit.

As for the launch vehicles, the OTVs are unmanned. This reduces cost and complexity tremendously, since there is no need to transport a crew and their living environment.  Docking, fuel and cargo transfer operations may be supervised and teleoperated, and the OTVs are provided with robot arms moving on rails, or similar active elements, that can be used for inspection and repair.

Propellant production on Mars is mostly a factor of the cost of electrolysis of water. The embodied energy of Methane on Mars is about 127 MJ/kg. For an energy cost of 150$ per GJ, the cost per kg of Methane would be about 19 $ per kg. The price for oxygen is included in the cost of methane and hydrogen, as it is a byproduct of the electrolysis process required to produce methane. 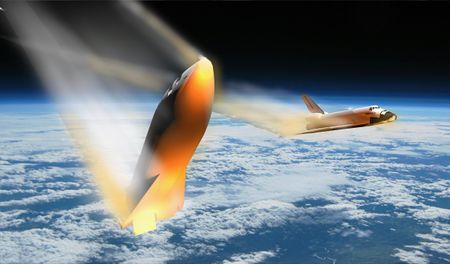 BFS re entry with Space Shuttle to scale

Cost From LMO to Earth