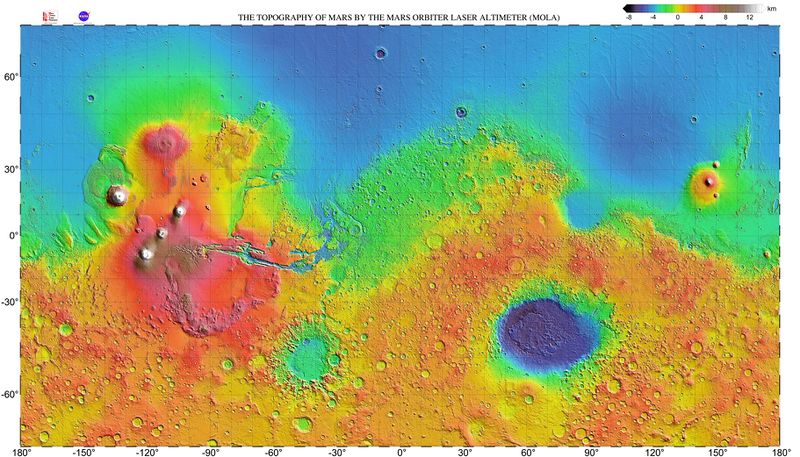 Move the Mouse over the image and click on the region you want to see close up. 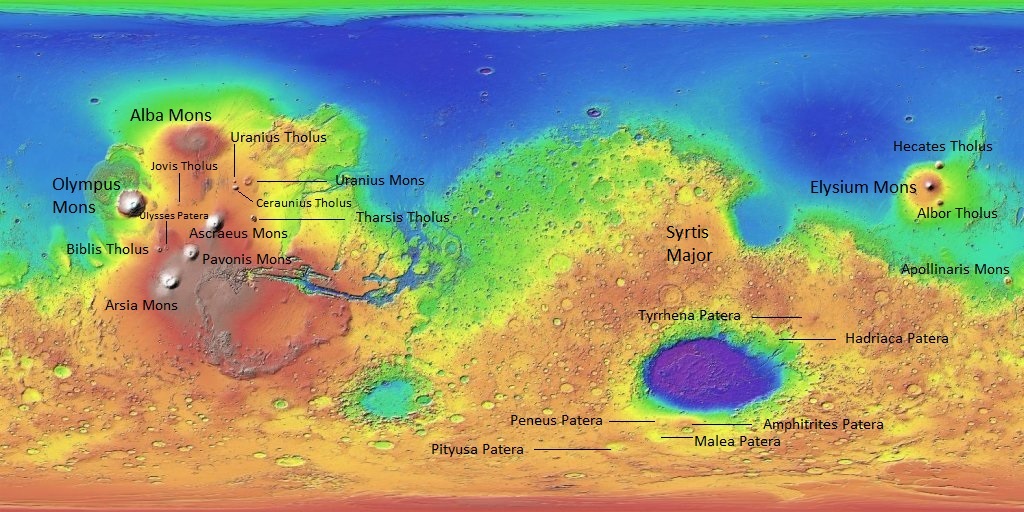