Aerobraking is an astronautical technique used by mission scientists to reduce the height of spacecraft orbits by allowing atmospheric drag to slow the spacecraft's velocity. Often the solar panels onboard orbiters can be used to maximize and control the amount of drag applied to the craft. This technique will ultimately minimize the requirement for the use of propellants (to slow the craft down), thereby optimizing cost effectiveness. 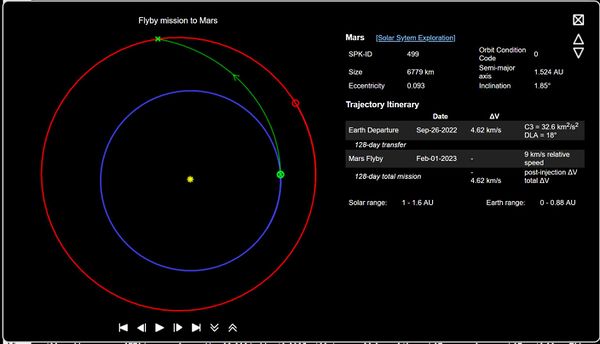 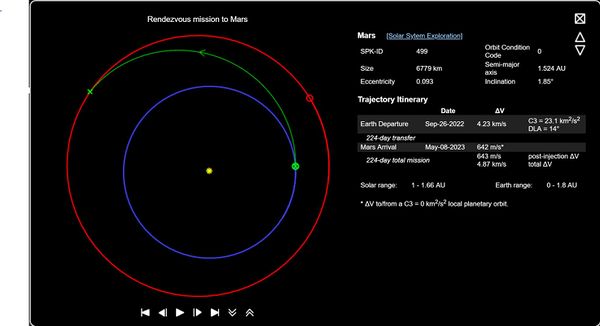