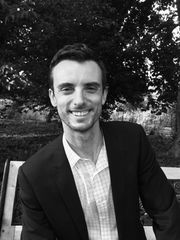 Stefan DuBois began to take a serious interest in space exploration after a combination of witnessing the 2017 solar eclipse as well as the maiden flight of the Falcon Heavy shortly thereafter. He believes that colonizing Mars will be crucial to ensuring mankind's survival as a species, and is excited to use his abilities in whatever small way he can to help make that happen. Stefan holds a Ph.D. in Iberian Linguistics from UC Santa Barbara and coordinates the first-year Spanish program at the University of Denver. If you would like to get in touch with him, feel free to reach out at sdubois0@gmail.com.

Other pages to which Stefan has contributed