Lakes on Mars Article written by Jim Secosky. Jim is a retired science teacher who has used the Hubble Space Telescope, the Mars Global Surveyor, and HiRISE.

It is believed that there were hundreds of lakes on Mars—over 200 inside of craters.[1] [2] Water for the lakes came from various sources such as rainfall, runoff from surrounding land, melting of glaciers, and from groundwater sapping.[3] [4]

One evidence for lakes is the presence of deltas in craters. Deltas form when water flows into a quiet body of water. 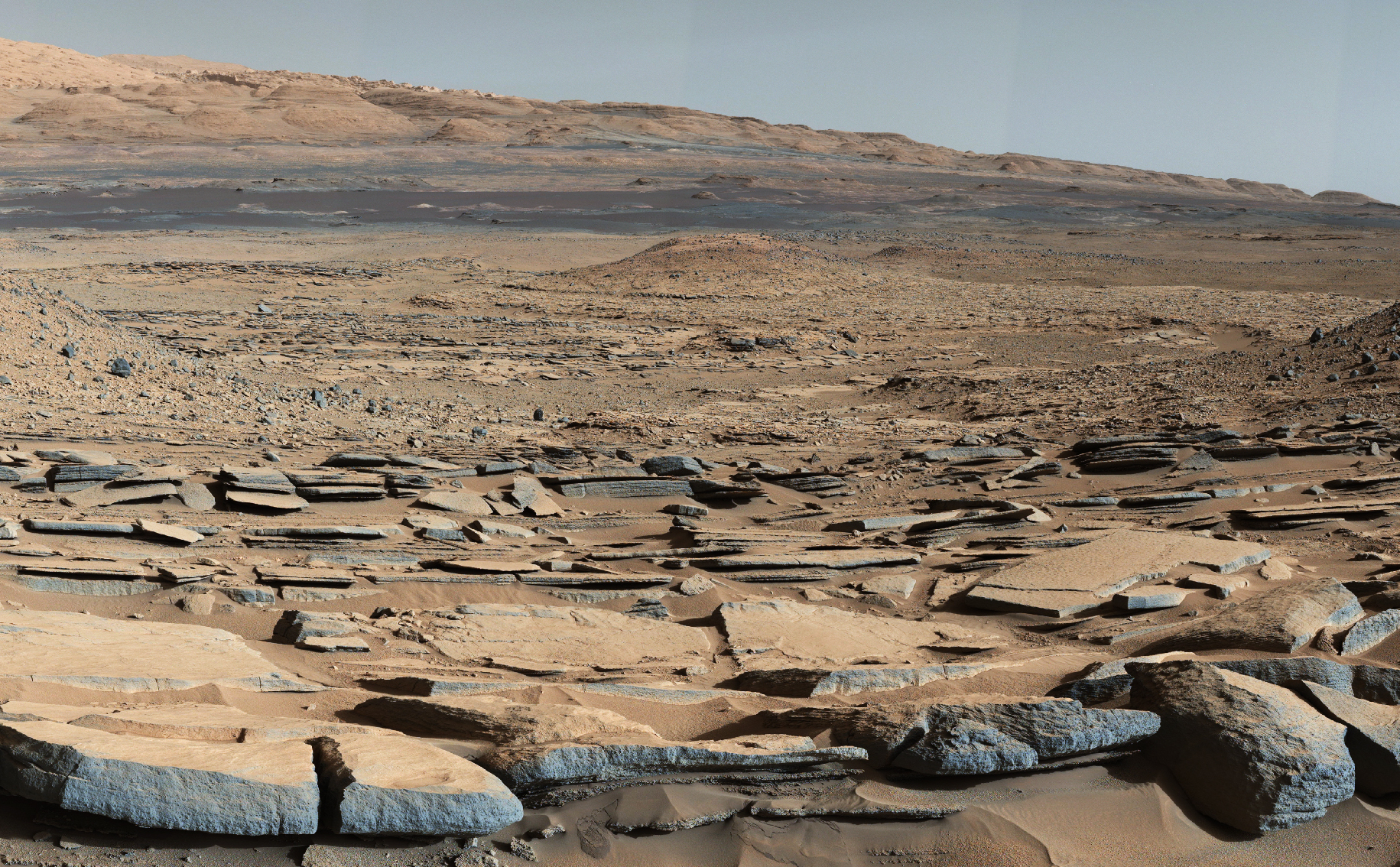 Another major form of evidence is the finding of minerals such as clays, carbonates, and sulfates. These minerals require water to be produced. These minerals were both detected from orbit and from rovers on the surface of Mars. The Curiosity Rover has been exploring Gale crater for years with very sophisticated instruments. Many of the minerals identified were hydrated which required water. Some of these hydrated minerals are actinolite, montmorillonite, saponite, jarosite, halloysite, szomolnokite and magnesite. In some places 40 vol% of the minerals were hydrous minerals. [5]

Underground Lakes Near the South Pole

Deep penetrating radar detected several possible lakes of liquid water (or brine) under the polar cap near the South Pole. It was thought that these were kept liquid by geothermal heat. However, modelling suggested that they should freeze. Currently the theory is that they are not lakes at all, but bands of clay material. Under the right amount of pressure, they would give a radar return like water.[6]