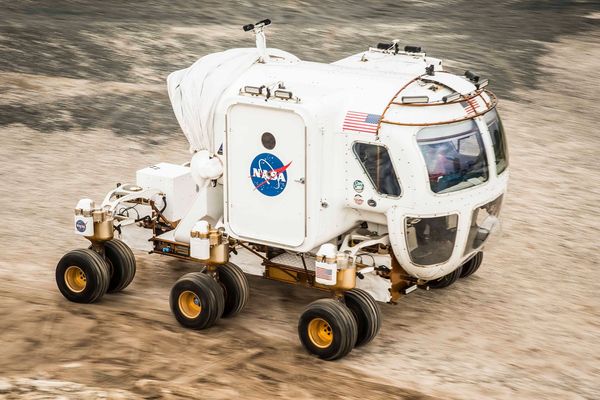 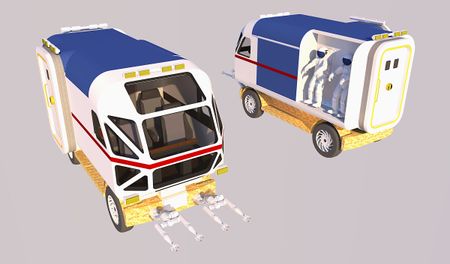 Robert Zubrin suggested using Silane (SiH4) as a fuel since it will burn using Carbon Dioxide. It produces SiO2 as a solid waste product (which is unsuitable for internal combustion engines), but could be used in a boiler for a steam powered vehicle.